RESET OF THE EGO

2018 REQUIRES - compared to 2017 - not only more patience and persistence. The cosmos focuses its spotlight wholly on tolerance, authenticity, and a new consciousness of values. This can be a great blessing for all of us.

DURING THIS TIME, ESPECIALLY IN 2018, 2019 and 2020 a radical and very exciting paradigm shift from intellect to intuition will occur. All who joyfully live their authentic selves - in other words the self beyond the ego - will experience wonderful chances to manifest their inner potential as well as special moments of initiation. However, I also expect that attitudes will harden during these years, especially those born of the super-ego. Why? Becaues it is the destiny of the ego to be transformed.

When Uranus (new technologies) transits the sign of Taurus (finances/values) from May to October 2018 and then again from March 2019 to April 2026 a NEW CONSCIOUSNESS OF VALUES will make great strides; especially due to a shift of material values. This includes the digitalisation of crypto currencies and the unconditional basic income among other things. We will see a fascinating revolution of consciousness when digital money does to the banking sector what email has done to mail carriers.

3sat: A world without banks? The blockchain revolution »Documentary 29 Min

How does blockchain work? »Video 6 Min 30

Looking back at previous revolutions in finance »Article

An overview of all traded »crypto-currencies

If you want to purchase cryptocoins, I recommend »Bitpanda for example

This talk is only available in German.

Theme of the Year

2020: Passing on the Baton
»Great event with concert on Friday 10 January 2020 in Zurich, Switzerland / save the date!

More information in our Community.

A crisis is invariably a catalyst for the evolution of consciousness

Further info in our Community. 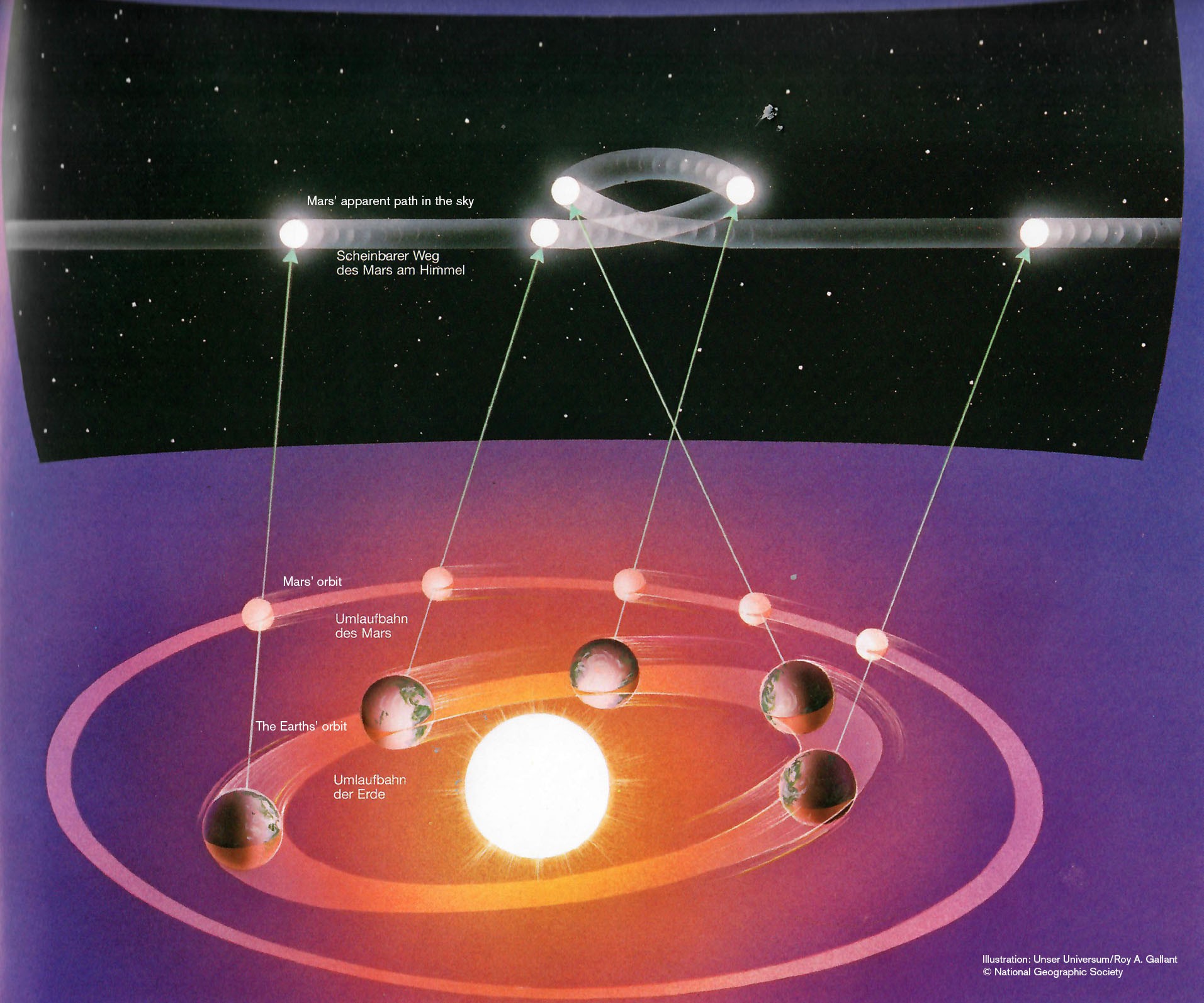 A period of retrogression is interpreted as an important time during which the themes embodied by the retrograde planet can be processed, clarified and understood. We can move forward with these themes only when the planet returns to direct motion.

Phases of the Moon